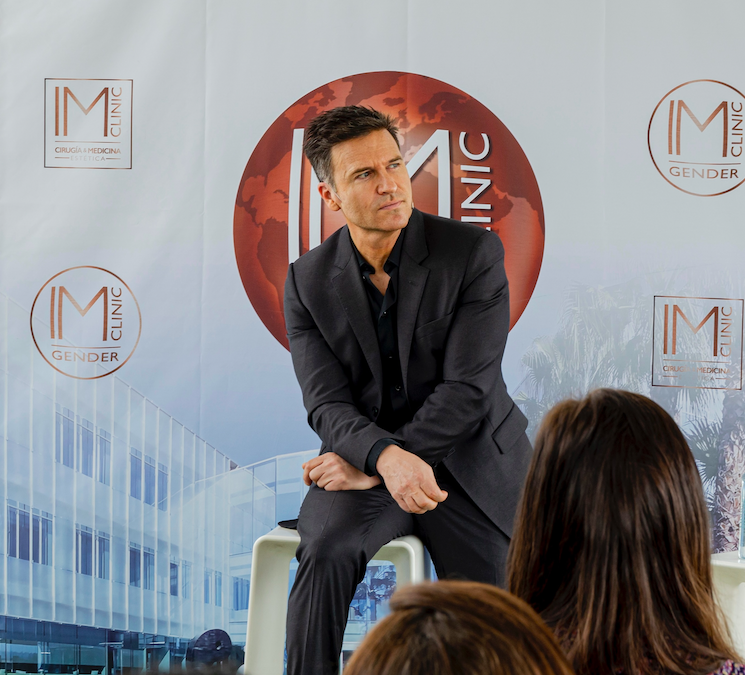 The people who come to IM GENDER, either to request information or to undergo surgery, are getting younger and younger. This is what emerges from the study of trans people who requested gender surgery in IM GENDER in the last 20 years.

Because to celebrate 20 years since its creation, IM GENDER presented on March 29 in Madrid the new Study on Gender Surgery that has been carried out by our team led by Dr. Ivan Mañero, medical director of this unit. 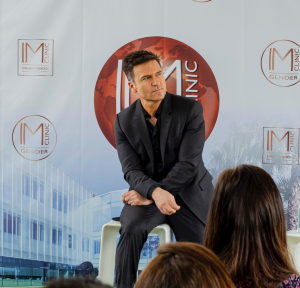 In this work, the evolution of the techniques and patient profile has been collected and analyzed over the last two decades, which completes the previous study that was presented 5 years ago.

On this occasion, a total of 2,968 people who attended IM GENDER for gender surgery were analyzed. The patients attended by the IM GENDER team in public health, in other gender units or in other countries have not been counted.

The conclusions of the study 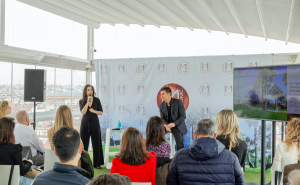 This analytical work has left us with some conclusions that allow us to understand the evolution of the patient profile, of the techniques, but, above all, it makes clear how society and, especially, families and the environment of trans people have evolved towards inclusion and normalization. Among the conclusions of the study, we can highlight: 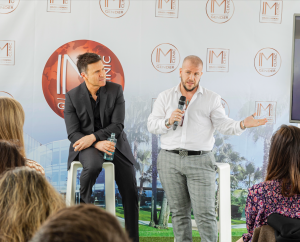 During the presentation of the study, Dr. Ivan Mañero wanted to convey the need to eliminate the word “trans” in society because “they are men and women” emphasizing that their driving force “is to give people the opportunity to be who they are”.

The final touch of the event was provided by the anonymous testimony of Daniel and well-known faces who have trusted Dr. Mañero and who did not want to miss the opportunity to attend the presentation and offer his personal experience.

Abril Zamora explained to the attendees that “IM Gender is not a Gender Unit, but rather a gender dignity thanks to the support of the entire team that is part of IM CLINIC” by stating that the actress had felt very alone during her transition.

Ángela Ponce confirmed that “it is not what we do, but how we do it, it is very important to put yourself in the hands of professionals and I say this because at the beginning of my change I did not have that possibility”. 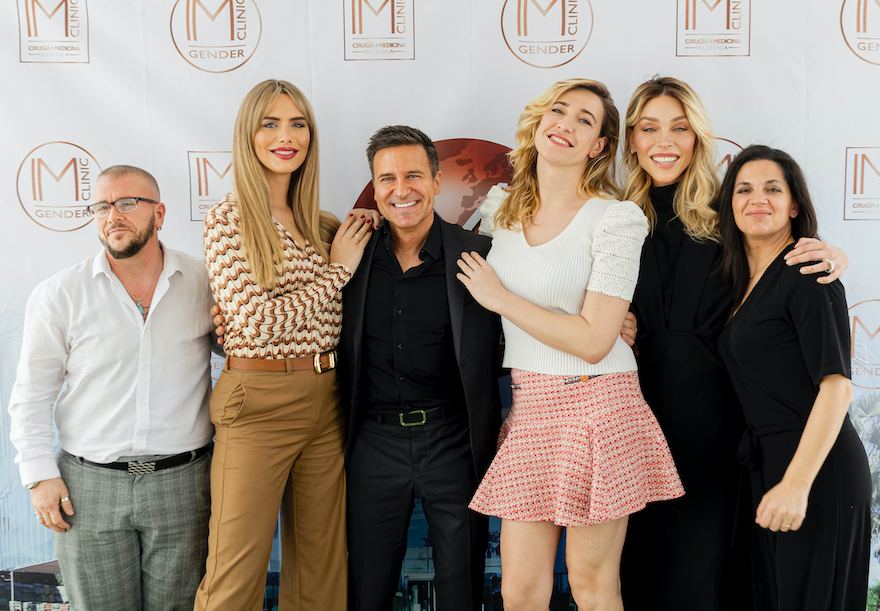 Daniel Ronda, anonymous testimonial, thanked “getting something I never thought I would have” and emphasized “the security that the team transmitted to me from the first visit”.

The presentation ended with some emotional statements by the Italian actress Vittoria Schisano, who traveled expressly from Rome so as not to miss the opportunity to convey to Dr. Ivan Mañero that “he is not just a doctor, it would be very unfair to simply call him “Doctor” since he takes care of you as a patient, but above all as a person, as a woman”. She ended emotionally explaining her personal experience with the phrase “The world out there would be more beautiful if it looked like IM Gender”. 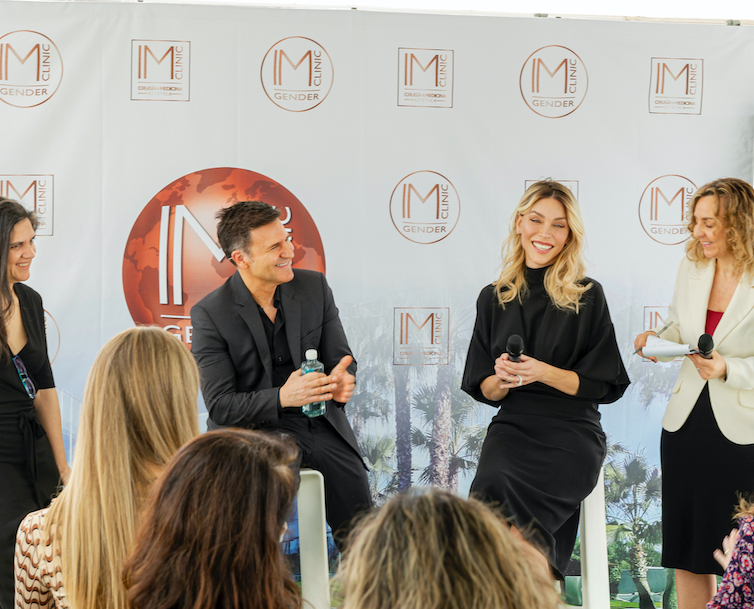 You can read an interview with the testimonies in Shangay magazine.

At IM Gender we understand that trans people have complete freedom to decide on the type of path they want to follow. And we assume that not all people will have the same needs when deciding whether or not they want to start a specific type of treatment or surgical intervention.

In this study, we have analyzed the data obtained from people who have decided that gender surgery is part of the path that they are freely following and who, therefore, have come to IM GENDER for information or to undergo treatment.